While often seeking to generate and politically benefit from social panic concerning refugees’ arrival, at the federal level Canada’s Conservative Party has also been forced to reconcile with ideologies and demographics favouring immigration and multiculturalism on Canada’s settler colonial terrain. To do so they have engaged in a creative, often contradictory authoritarian populist project of political outreach and exclusion in their treatment of many (im)migrants, refugees and “ethnic Canadians.” Though their approach has been subject to considerable critique, the Conservatives earned the highest vote share (34.34%) of any party in the most recent Federal Election (2019), evidence that their political and policy approach requires significant attention. Based on a mix of document, discourse and policy analysis, this talk places the Conservative Party and former government’s approach to refugees in the lineage of their predecessor Reform and Canadian Alliance parties and contemporary national and global anti-refugee discourses while discussing continuity and shifts in their approach, including since their 2015 electoral defeat. 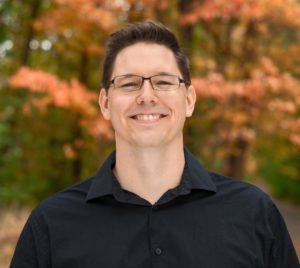 John Carlaw is a postdoctoral Research Fellow under the Canada Excellence Research Chair (CERC) in Migration and Integration at Ryerson University and an Affiliated Researcher of York’s Centre for Refugee Studies (CRS). He earned his PhD from York’s Political Science department and formerly led the CRS’ Syria Response and Refugee Initiative (2015-2019). He recently became Managing Editor of the Refugee Protection Cluster of the Migration Initiative. His dissertation was entitled “The Conservative Party of Canada and the Politics of Citizenship, Immigration and Multiculturalism (2006-2015).” His work has been published by the Journal of Canadian Studies, Canadian Centre for Policy Alternatives (CCPA) and the Conversation. He has a Working Paper on the theme of “neoconservative multiculturalism” forthcoming (early 2021) from the Ryerson Centre for Immigration and Settlement(RCIS)/CERC working paper series.

Register in advance for this seminar:
https://yorku.zoom.us/meeting/register/tJYscOGgqzItHd0swRlllpYJRKi5_gAvrzs3

After registering, you will receive a confirmation email containing information about joining the meeting. 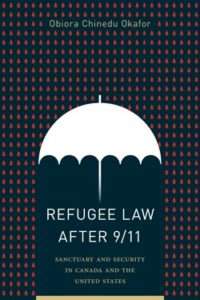